That's because the transmission of hepatitis B—a liver infection caused by the hepatitis B virus (HBV) that affects nearly 300 million people worldwide—can go undetected. Most people do not have symptoms when they are newly, or even chronically, infected, which may help explain why fewer than 20% of people know they even have hepatitis B.

“My Life's Mission Is Finding a Way to Prevent HIV”: Meet the Lead Scientist on a Promising Female-Focused Vaccine Trial

If left unchecked, chronic hepatitis B can lead to liver cancer, cirrhosis and liver failure. In 2015, 887,000 people died from hepatitis B-related complications.

But there's reason to be hopeful. 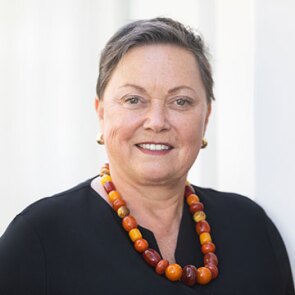 Already, preventive vaccines have reduced the rate of hepatitis B infection among children, and antivirals have, for some, reduced the risk of the infection leading to liver cancer.

Also on the medical innovation front: a new wave of technological advances in development that are poised to help the World Health Organization eliminate viral hepatitis as a public health threat by 2030.

One of the key players helping to make that vision a reality is Heather Davis, Ph.D., Vice President, Hepatitis Research and Development Leader, Janssen Pharmaceutical Companies of Johnson & Johnson.

For World Hepatitis Day, we sat down with Davis, who has been studying the disease for nearly 20 years, to learn about her team's multipronged approach to tackling the disease.

Why are new treatment options for hepatitis B so urgently needed?

Hepatitis B is one of the oldest viruses known to infect man; it has been recovered from human remains that were more than 4,000 years old. As more was learned about the virus, which was first specifically identified in 1966, it became possible to develop vaccines. The first became available in 1976.

Since the 1990s, efforts have been made to cure chronic hepatitis B. Significant progress has been made with antivirals that control infection and greatly reduce the risk of getting liver cancer, but it's a lifelong treatment.

A Vaccine for E. coli? Meet a Researcher Hot on the Trail

Another therapy used in some parts of the world is a weekly injection with a drug related to the immune system, which leads to a cure in less than 10% of patients. It typically causes the person to feel ill with flu-like symptoms for a couple of days after each treatment, and for that reason it is not widely used.

We really want to decrease treatment duration and find a functional cure with a finite period of treatment—one that won't require people to endure a lifetime of taking medication.

Why is Janssen uniquely qualified to work toward a functional cure for hepatitis B?

Our current investigational hepatitis B treatment portfolio may be the most expansive, with potential first-in-class assets covering many unique mechanisms of action, including novel antivirals that can inhibit the virus from reproducing, as well as vaccines designed to fortify the immune system to control the virus long-term.

Our hope is that once we pave the way and show how to do it, any patient, regardless of the stage they are in, could be a candidate for treatment.

And that's how we're aiming to create a functional cure, which is when HBV markers are reduced to undetectable levels in the blood even after stopping treatment. We believe that a functional cure for hepatitis B will require a combination regimen, which is comprised of multiple compounds, in order to effectively attack the virus and also engage the immune system in the most robust way.

Right now, we are on the brink of our first-ever triple combination hepatitis B study that is being tested in Phase 2b of clinical development. Most studies conducted to date have combined just one new compound with a current therapy. Ours combines three different mechanisms of action, with each acting on a different part of the virus life cycle.

What patient populations are you hoping to target?

We have a global approach. China has one of the biggest populations of people living with the virus, but there are significant numbers in other areas, including Europe and the U.S.

Another way to talk about targeting populations is in regard to different phases of the disease—right now, only patients with active inflammation in the liver are the primary recipients of therapy.

Our hope is that once we pave the way and show how to do it, any patient, regardless of the disease stage they are in, could be a candidate for treatment. This includes young people who don’t yet have active inflammation, but who carry a lot of stigma by virtue of being infected, and who face significant health risks later in life.

Success in achieving a functional cure would open up the treatment options for more patients, and put an end to the necessity for lifelong maintenance drugs by introducing a finite treatment. 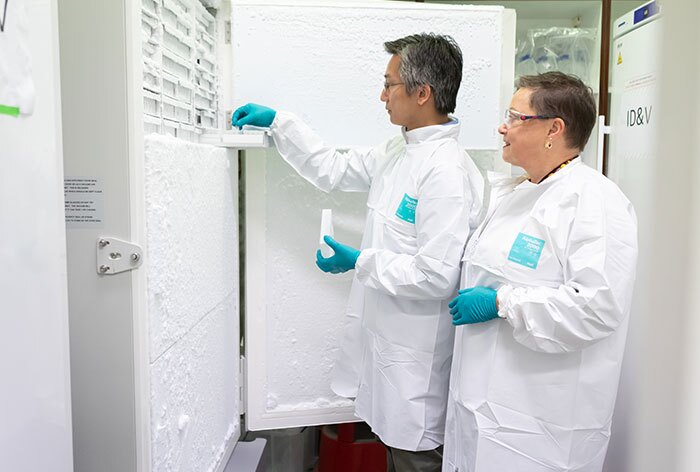 What personally motivates your dedication to this cause?

Early in my career, I was struck by the wrenching number of people with hepatitis B, many of whom were infected the day they were born because the disease can be passed from mother to child during delivery. This is a trajectory that will cause many of them serious health issues later in life and potentially premature death.

But long before that happens, these patients may suffer from stigma. The way the virus spreads—through blood and infected bodily fluids—unfortunately proves to be a major factor in this stigma, which can include shunning, exclusion, anxiety and depression.

Some people who suspect they might have the disease don’t even want to be diagnosed until there’s an effective cure. We work with patient groups to understand this aspect so we can help address it, and also assess the health risks for the groups that are not currently being offered treatment. We want to have adequate justification, when the time comes, to bring underserved sub-populations into the treatment regimen.

Finding a cure could positively impact the lives of so many people and stop the disease from spreading to others. I’m driven by the knowledge of the difference we can make. 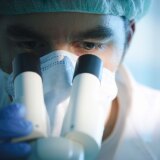 Helping Fuel Hope for Hepatitis B Sufferers
Learn more about all the ways Janssen is working to help improve the lives of those living with the disease.
Get more info
成年女人色直播软件